Rachael Flick has been passionate about seeing people truly, deeply healed through wholistic wellness for as long as she can remember. She pursued a Bachelor’s in Exercise Physiology and became a sports coach, personal trainer and high school PE teacher to see people get healthy and strong. The more people she served, the more Rachael realized that authentic breakthrough requires care for the soul and nurture for the spirit, along with the body. Rachael studied to receive her Master’s in Counseling from Colorado Christian University in her journey to become equipped as an expert in grief and trauma who could help get others unstuck and connected with God.

Rachael, and her husband Micah, had their first date two days before he started the police academy. They married within the year and hit the baby jackpot with their twins, Levi and Eliana, 3 years later. Rachael continued in ministry to women with speaking and facilitating holistically focused retreats. Micah progressed through the ranks, serving in detentions, the courthouse, as a patrol officer, and then being promoted to detective. On his eleventh anniversary at the sheriff’s office, Micah was killed in the line of duty while attempting to arrest a car thief.

Now, a young widow with two young children, Rachael is walking through her own journey of grief while challenging others to persevere and overcome their own circumstances. Rachael speaks and writes poignantly about the internal transformation necessary to restore a divided nation. As she has clung to the promise of God’s faithfulness, Rachael has discovered wisdom and authority found uniquely in suffering. Rachael has the ability to wrap captivating language and infuse hope around challenging systemic issues through her vulnerable style of storytelling. 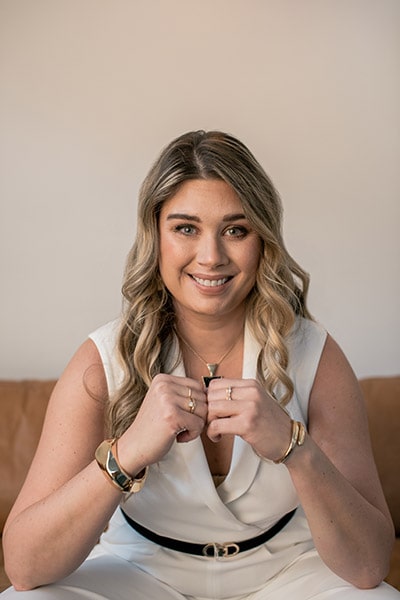