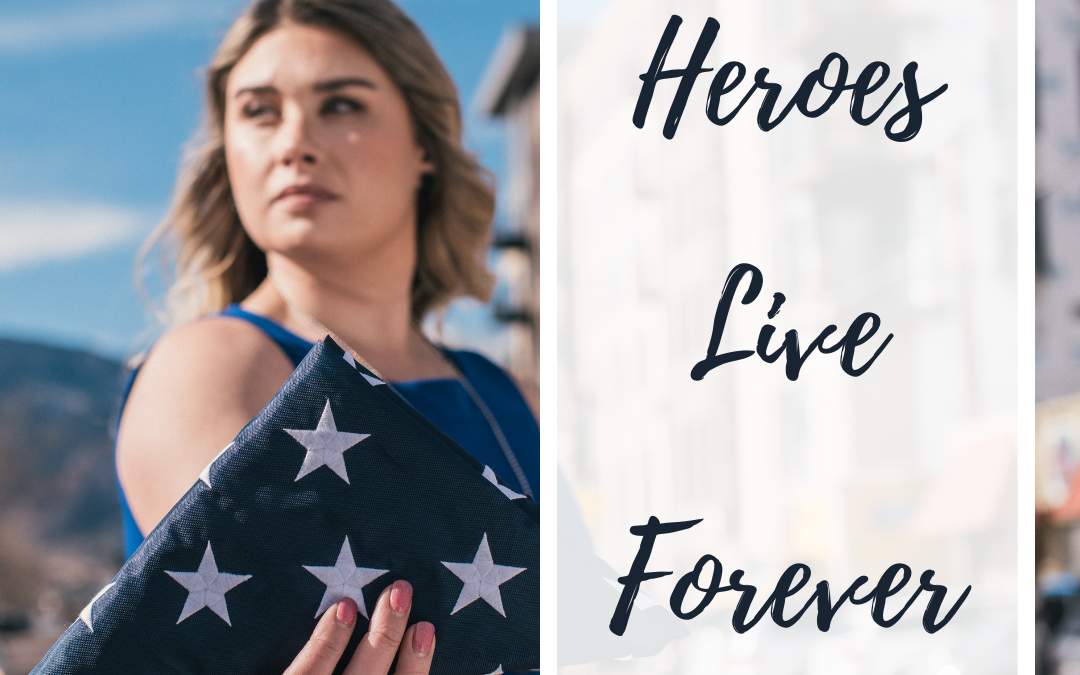 September 11, 2001 “Never Forget”
We have memorials and events and vigils. We bow our heads in silence. If you ask someone where they were when they learned about the terrorist attack on 9/11, they remember with crystal clarity.
When we say “never forget,” we’re talking about the event. But more importantly, we’re talking about the lives that were lost. The people who rode on the planes and came to work for the last time that day. And the first responders who tried to rescue them.
In the news footage from that day, smoke, ash and people are streaming away from the twin towers. But not everyone is running away. The first responders, the heroes, are running in. Towards the smoke and the screams and the chaos. Hundreds of heroes died that day. And for them. Especially them. We say “never forget.”
Micah died from this same heart condition that killed the first responders in New York that day. This condition… have you heard of it? It’s called selflessness. Courage in the face of fear. The willingness to sacrifice everything for something greater than yourself.
Before 2020, a year of hardship and unprecedented fear, I would have said that “never forget,” was a platitude. Who could possibly forget the character of the lives that have been given for our safety and freedom?? But I think this year, especially, we need the reminder.
In the shadow of fear, the love of many has grown cold. Americans have hoarded goods, burned cities and even taken each other’s lives. Selflessness, courage and self sacrifice seem very far away indeed.
But I would challenge that these qualities are not dead. Our heroes and their hearts are woven into the very fiber of our nation. Heroes live on through us. Their lives hold us to a higher standard. Their sacrifice demands that we do not give up. Their character calls us to work to see this nation united, healed. Living whole.
So on 9/11 I’m reminding you that our heroes live forever. That their selflessness, courage and sacrifice can live in us. They can live in you.
Never Forget.
Image: Stellar Propeller Studio