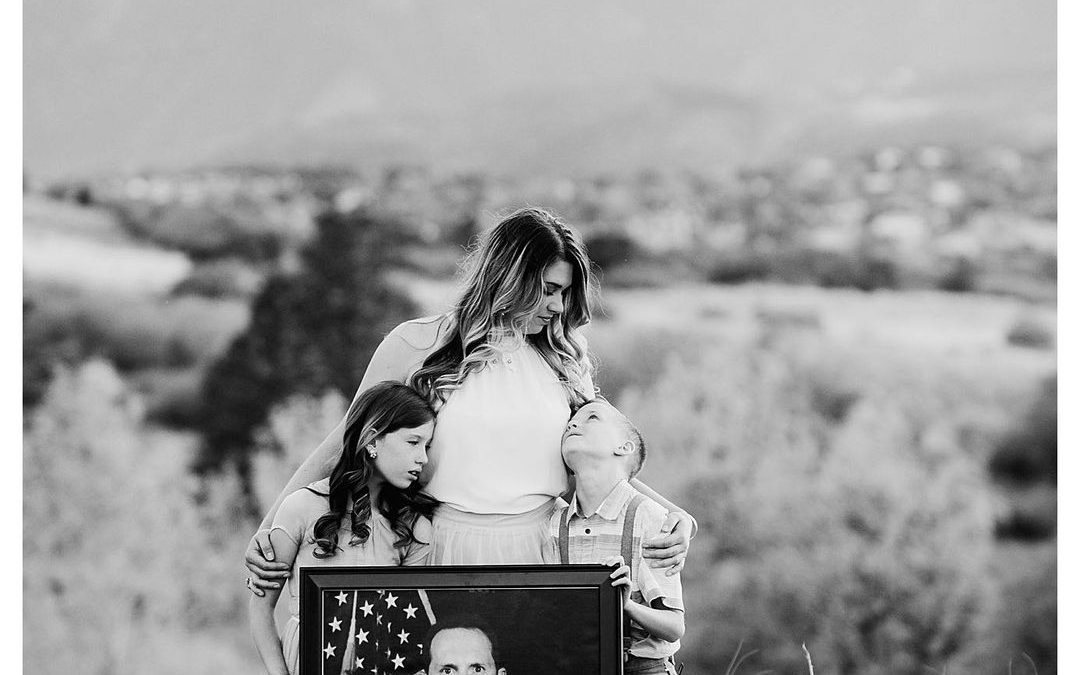 #ACAB All Cops Are Bastards. Bastardized by systemic racism. Inherently BAD.
It burned my fingers to type it.
Bile rises in my throat. My biceps burn.
Evil threatens.
Defund the police. “They’re brutal. They’re unneeded.” Social workers are more than enough. But what about when force is needed? What about the people who cannot be de-escalated with understanding and kindness?
We all hope that kindness could be enough. But we’ve heard enough stories to know better. We’ve heard of the pregnant women held hostage at their bellies. We’ve heard of those who shot a school full of children – in order to feel understood. We watched two towers collapse, to tell a tale of world domination.
WE KNOW EVIL EXISTS.
We know it. We wish it didn’t. But we know it does.
Our hearts ache at night. When it’s quiet. When the world slows down. When we scroll through social media and we set down our phones in the darkness, we cry out, “who can help us?”
Maybe there’s something bigger than ourselves? Maybe there are people committed and passionate enough to fight for it?
Micah was a good cop. According to his supervisors and his friends- above average. If you asked his Command Staff? Excellent. The best.
Why was he so good? Not because of the “boys club.” Not because he made friends in high places. Micah wrote grad school level reports- because he was in grad school for a degree in leadership. When three pictures met the legal standard, Micah took nine pictures – to capture a wall at a crime scene.
Micah was recruited as a detective, after seven years serving in the jail, at the courthouse and while on patrol, because his attention to detail was impeccable. Micah bought 3000 page legal books, with our own money, because he wanted to make sure he got It right. He wanted to make sure he never charged an innocent suspect with a crime they didn’t commit.
You’re blinking. You’re questioning if I’m an emotional widow. I get it. It’s a question worth asking. Is Micah rare? Is he the exception?
You’re asking. The media is accusing. Is it possible most cops are bad? Maybe the average officer can’t be trusted.
And I would like you to also ask, maybe there’s a bigger story than what you’ve been told? The encounters you’ve had, good and bad, black or white…
Maybe your experiences with police aren’t the only ones? Maybe there’s more invested than what you originally thought? Maybe they’re not all good, or all bad. Are you even willing to ask these questions?
What if you’re wrong? What if what you’ve seen and felt and known isn’t the whole story? What if there is more? Can you tolerate more?
Our nation is begging you to find out. Are you willing to ask?
Image Credit: Lindsay Schmidt Photography