The Hopecast with Rachael Flick-Episode 2-To Protect and Serve: One officer’s selfless sacrifice and the shooting that changed his life. 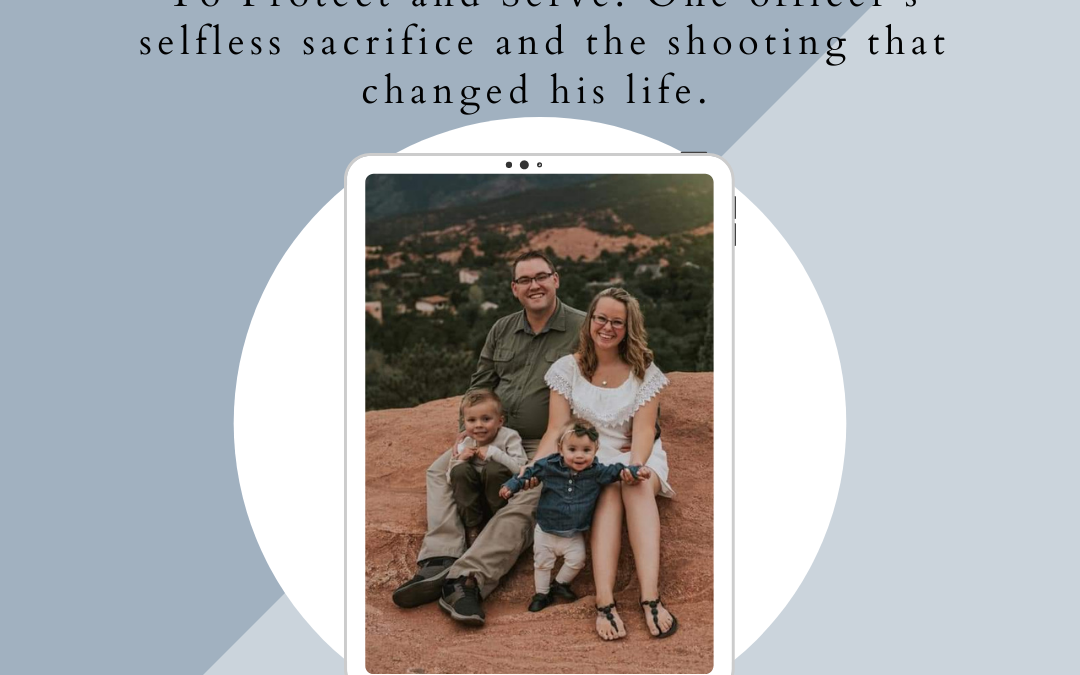 On this episode, Scott Stone joins Rachael Flick on the show. Scott, entered the challenging field of law enforcement for excitement, adventure and to make a positive impact within his community. As he grew in his career, he never imagined that it would change his life forever. On February 5th, 2018, Deputy Stone was shot in the hip arresting the car thief who killed Rachael’s husband, Deputy Micah Flick. Despite weeks in the hospital, a significant, permanent loss of function in his leg and ongoing physical disability, Scott returned to law enforcement. Deputy Stone continues to serve as a police officer at the sheriff’s office, while navigating his path of resilience after trauma. Scott and his wife Aleyana have two children and are active in their church and their community.  In part one of Scott’s interview, he talks about some of his most memorable days protecting vulnerable children as a police officer, and the events that led up to the fatal shooting.

To find out more, go to rachaelflick.com