Revenge will not ease your pain 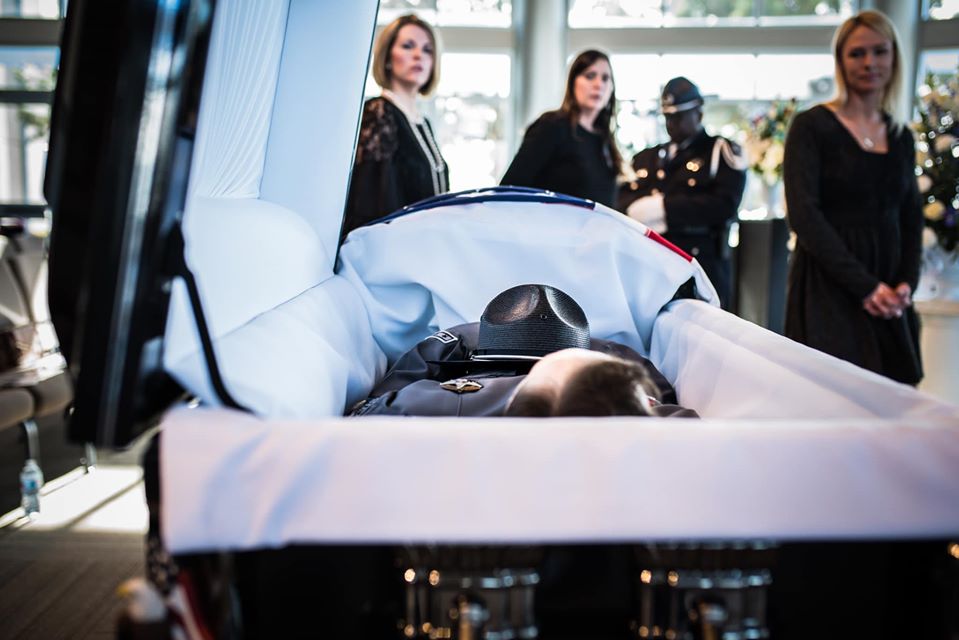 Manuel Zetina told his friend he’d kill a cop when he got the chance.

I don’t know a lot about Manuel, the young man who murdered my husband. But what I do know allows me to infer some things. He was a minority. He was looking for the belonging and power that gang affiliation brings. Therefore I can infer that he perceived an us vs them mentality with law enforcement. He believed it would be fair to take the life of an officer because of the minority lives that have been lost or taken by police encounters.

The worldview that police are brutal, untrustworthy, power hungry murderers is sweeping our nation like a fierce flame right now. Manuel certainly wasn’t alone in kindling rage about the injustices that happen to people by the police. Or the perception that it goes unchecked because of systemic racism.

We are a nation at war with itself. There are a majority of people who would like for us, America, to be fine. To be ok. We would like to see no evil, hear no evil, speak no evil. And there is another part of our nation that feels unseen and unheard and without a voice. We pretend it’s ok because the way we came into this conflict is awkward. We’d prefer to wave a magic wand and have it be “done.” We inherited a problem we’d rather not have to deal with. And we’re afraid to say the wrong thing, stir the pot or offend someone.

Well. Consider the pot stirred. Combine the rampant fear that Covid has unleashed and the feelings of entrapment from quarantine with a festering 400 year old wound, and the razor thin veil of peace we’ve had since 2014 can no longer hold back the conflict that is now boiling over.

The people are calling for Justice for George. But despite the officer who killed him being charged with murder, rioting continues. Because people don’t want justice. They want revenge. From my front row seat to this culture war- HEAR ME SAY THIS:

Because after you have smashed bricks through windows and ambushed police, you will still be left with your broken heart and dirty hands. Only forgiveness truly has the power to set you free. To release me from bitterness that someone murdered my husband out of spite. Forgiveness isn’t apathy or annulment of wrong. Forgiveness is taking back your power by releasing your emotional grip on the person who hurt you. Manuel was attempting to avenge his perception of injustice. An eye for an eye. But instead he fixed nothing and perpetuated trauma in dozens of other lives.

Depending on your perspective, stop burning down businesses and assaulting people, which has now flipped you from victim to aggressor and drained the influence that is generated from peaceful protests. Or if your closest proximity to this is CNN, it’s time to get in the conversation. It’s ok if they’re loud. It’s ok if they’re messy. It’s ok if you say the wrong thing at times.

We can no longer afford to be silent. Men and women are dying right and left on both sides of this conflict. Be brave. Be respectful. Find someone who thinks differently than you do and start talking. There are valid arguments for both the police and the public. The stalemate has ended and your participation is necessary for the healing we are desperate for. Don’t buy into the lie that you can’t be part of the solution. Your voice is powerful! Use it for good! Come to the table. Be receptive. Listen well. Ask good questions. It doesn’t have to be this way. We can change. We can heal.